Focused on your health and wellness. 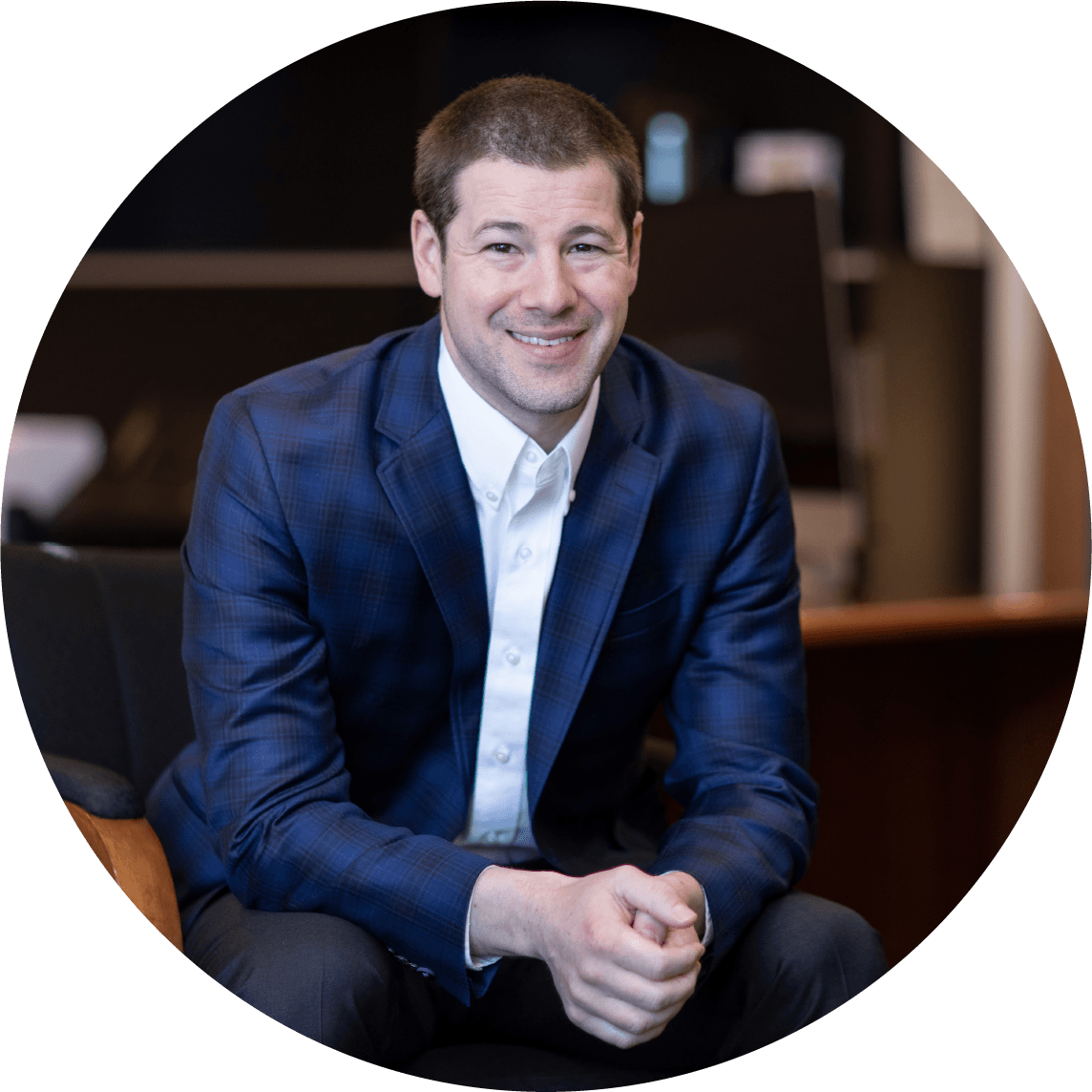 Michael Kagen MD is a Board Certified Specialist in Internal Medicine, and also volunteers as team physician for the U.S. National and World Speed Skating Teams.​

Raised in Wisconsin, Dr. Kagen competed in speed skating and was a U.S. and North American champion. Prior to moving to Utah, Dr. Kagen worked as an Internist for several years in Wisconsin. ​Dr. Kagen established his concierge medical practice to bring premium primary care to Park City, where he lives with his wife, Zainab Kagen MD, a Pediatrician at the University of Utah.

2014
American Board of Internal Medicine Certified